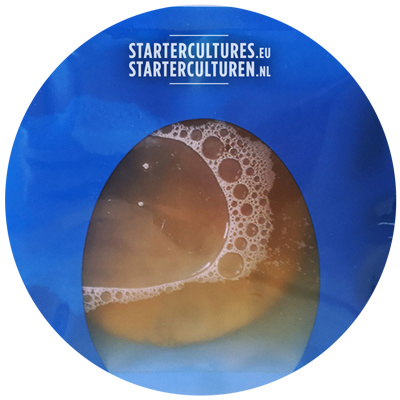 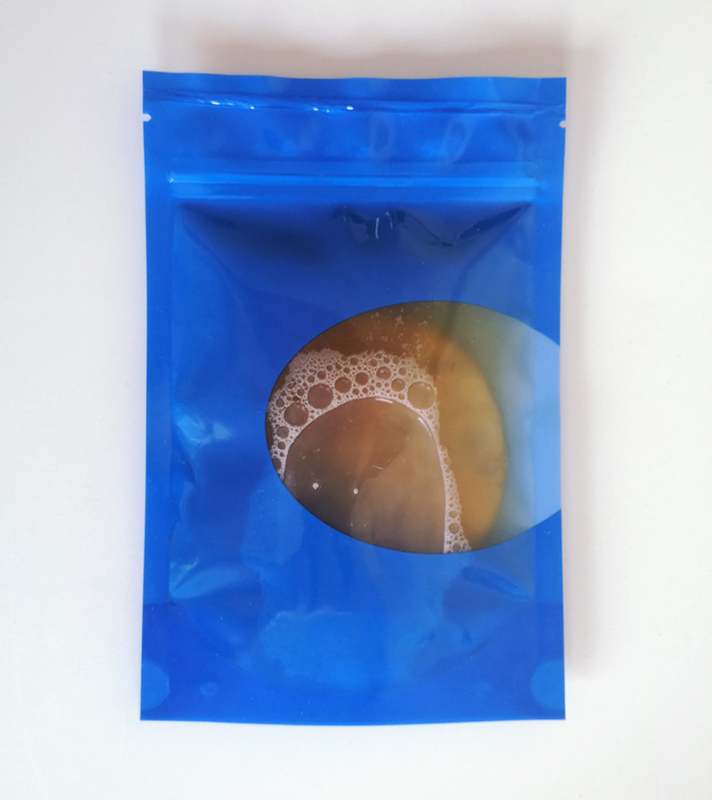 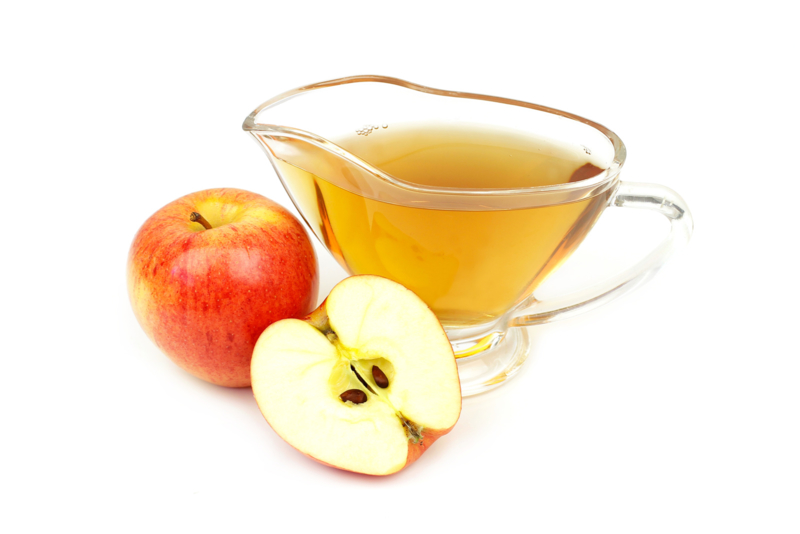 What is apple cider vinegar?

Apple cider vinegar is a vinegar made from fermented apple juice (cider). It is used in salad dressings, marinades, vinaigrettes, food preservatives and chutneys. Apple cider is made by crushing apples and then squeezing out the juice. Yeast are added to the liquid to start the alcoholic fermentation process, which converts the sugars into alcohol. In a second fermentation step, the alcohol is converted into vinegar by acetic acid-forming bacteria (Acetobacter). Apple cider vinegar therefore no longer contains alcohol. Acetic acid and malic acid work together to give vinegar its sour taste.

What is a vinegar mother?

A vinegar mother consists of cellulose and acetic acid bacteria. It is very similar to a kombucha or jun SCOBY and also has a similar effect. If you add it to wine, cider or other low-alcohol liquids, the microorganisms in the mother convert the drink into vinegar. Although it does not look appetizing, vinegar mother is completely harmless, in fact it forms the basis for delicious homemade vinegar!

Can I make other vinegars with this mother?

Yes, you can, but make use of an 'spare mother' that arises automatically after your first batch of apple cider vinegar. Then start with a small portion of the other liquid (such as white wine) so that the mother can get used to the other beverage. Slowly change the ratio between apple juice / cider and the other liquid.

You can also get a vinegar mother from a friend. But, you never know what quality is and how safe it is. Therefore, you may prefer to get it from a reliable source. Our mothers are organic, tested and guaranteed pathogen-free!

How do I make my own apple cider vinegar?

Your starter is meant to make 1 liter of raw apple cider vinegar. Don't worry though; the mom grows pretty fast, so you'll be making a lot more in no time.